A Factor to the Stars and to you, the Future Star! What do celebrity chefs, hairstylists, fashion designers, and branded liquor companies all have in common?

They all utilized Prestige’s Flexible Financing Program  to access the cash they need, when they need it, to take their business to the next level.

Turn the Simmer to High Heat With Prestige Take our chef, who had just written a cookbook. Seeking money for his restaurant, he approached his banker to lend him money on the signed cookbook contract. As a lender, the bank was focused on the client’s financials rather than on the transaction at hand; the value of the contract itself. Knowing that Prestige funds deals in as little as 5 days, the banker introduced him to us. Financing the contract, which was billed in stages, is usually a non-starter for Asset Based lenders and factors. Prestige was able to give the chef the cash he needed at each interval of the contract and even financed contracts for his television commercials! Now he is rolling in the dough and has Prestige to thank for that! Another celebrity, a fashion designer, licensed her name to retail stores. She was seeking to capitalize on the royalty streams that she was earning. Again, financing milestone billed receivables, Prestige was able to finance each segment of the royalty in order to give her the cash that she needed. Utilizing that liquidity was a huge boost and enabled her to buy real estate for one of her new ventures. A New Style of Financing

Celebrity hairstylists are so popular they are now judges on television shows.

Our celebrity hairstylist had formulated a hair care product system and sought financing options to fill orders to large retailers. Unfamiliar with this type of financing, his bookkeeping company put him in touch with Prestige. Not only did the financing assist in his growth, but the increased revenue made him an acquisition target for several larger consumer product companies. Nine months later he sold the company without diluting any ownership whatsoever.

With big name celebrities like Diddy, Drake, and Channing Tatum stamping their names in the alcohol industry it’s clear to see how well the public react to a new liquor brand with a familiar face carrying the brand. Our celebrity liquor client was introduced by a bank who wanted the clout of banking this client, but whose hands were tied in being able to lend as the company was too new under their banking guidelines. This transaction required financing large concentration accounts. Prestige was able to grow this early stage business rapidly, enabling them to sell their brand in just 18 months for a large profit.

When companies need cash flow, accounts receivable financing should be one of the first avenues of exploration. Without diluting equity, a company can ramp up sales rapidly, without skipping a beat. As you don’t get a second chance to make a first impression, businesses should always be  ready to accept orders and working with a firm like Prestige can be the way to go to achieve that goal. 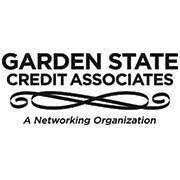 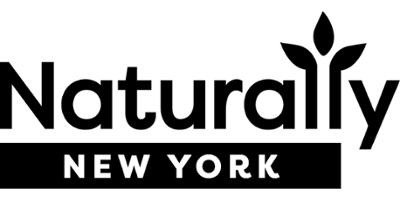